Over the past 13 years, I’ve had the great pleasure and privilege of working with many dedicated people who have demonstrated an amazing commitment to this community and to Thrive DC.  It is with great fondness for this organization and the people we serve that I’ve decided it’s time to end my tenure at Thrive DC to pursue other personal and professional interests.

I want to extend my deepest thanks to this incredible community of supporters, change agents, policy makers, volunteers, advocates, clients, and colleagues for providing me with this momentous opportunity to serve.

As I reminisce over the last 13 years, I am heartened by so many of the experiences I have shared with the Thrive DC team.  The moments when clients have come to us teary eyed with gratitude for helping them make a radical change in their lives or for the simple but crucial act of providing a bag of groceries for their families when the cupboard was bare.  I am buoyed by the many occasions we have had to help a returning citizen come home and become the person they aspired to be.  I am fulfilled by the hundreds of thousands of hot meals we have served over the last 13 years. I am so proud of the many pictures of clients dancing with the keys to their new homes in their hands.  All in all, I am humbled to have had this opportunity to help make a difference in the lives of people in need.

I was lucky to have been able to join the ranks of so many before me that helped grow the Dinner Program for Homeless Women into the multifaceted, comprehensive social service agency that we now know as Thrive DC.  I have stood on strong shoulders that have carried the struggles of our most vulnerable community members and created bridges to independence, to recovery, to housing, back to family, to independence and self-sufficiency.  I am honored to have been able to continue that mission for the last 13 years.  I know this work will not stop with me.  The Thrive DC team, our Board, partners, advisors, supporters, and friends will carry on this critical work. 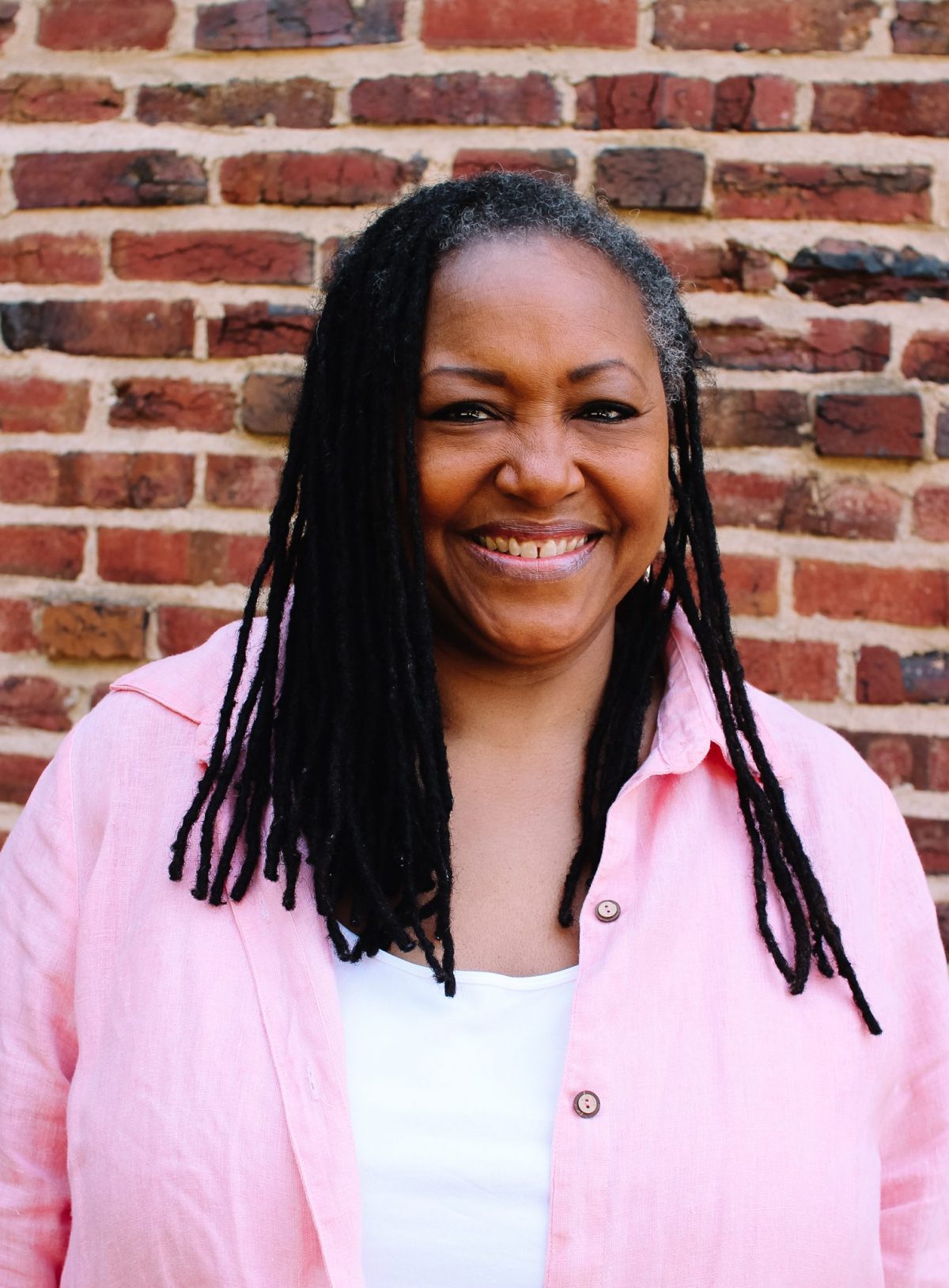 Ms Horton is a non-profit veteran having worked in the sector for over 30 years. In 2009 she became the Executive Director at Thrive DC, a “one stop shop” for people in need, and served with compassion and distinction in that role for 13 years. This July she is transitioning from Thrive DC to take on the position of Special Advisor to the Chairwoman of the Federal Merit Systems Protection Board. The MSPB has lacked a quorum to decide cases for seven years, resulting in a backload of over 3,600 cases that must finally be addressed.

Ms. Horton has always taken on big missions. Immediately upon taking her role as Executive Director, she oversaw the transition from its longtime home in downtown DC as the Dinner Program for Homeless Women to Columbia Heights under its new name of Thrive DC.

Within the first few years of her tenure, three other homeless services agencies in the neighborhood closed down. Thrive DC became the only place in Ward 1 for comprehensive services. In response, Ms. Horton led Thrive DC in expanding low barrier services, everything from meals, showers, and laundry to job training and substance abuse counseling, becoming a place known for welcoming people without judgement and offering support with dignity, caring, and compassion. Under her tenure, Thrive DC has distributed over 3.38 million pounds of food to people in need.

In 2018, Alicia was appointed to the Interagency Council on Homelessness; she was also a founding member of the DC Reentry Action Network, sitting on their Leadership Council and serving as the Policy Chair up to the present moment. Ms. Horton was also an active member of the Victims Action Network and in 2019 she joined the Public Health Integrated Advisory Committee – a multi-sector, interdisciplinary body that seeks to implement both the DC Healthy People 2020 state health improvement planning process and the Preventive Health and Health Services Block Grant.

Alicia Horton has received several honors and awards throughout her academic and professional career including the 2016 Top 40 Non-profit Innovators award, the 2013 Washington Wizards Black History Month Community Spotlight Honoree, the District of Columbia Chief of Police Special Award for Community Service and the Catholic University’s Columbus School of Law “Extra Mile Award” based on significant contributions to the Columbus School of Law and the community.